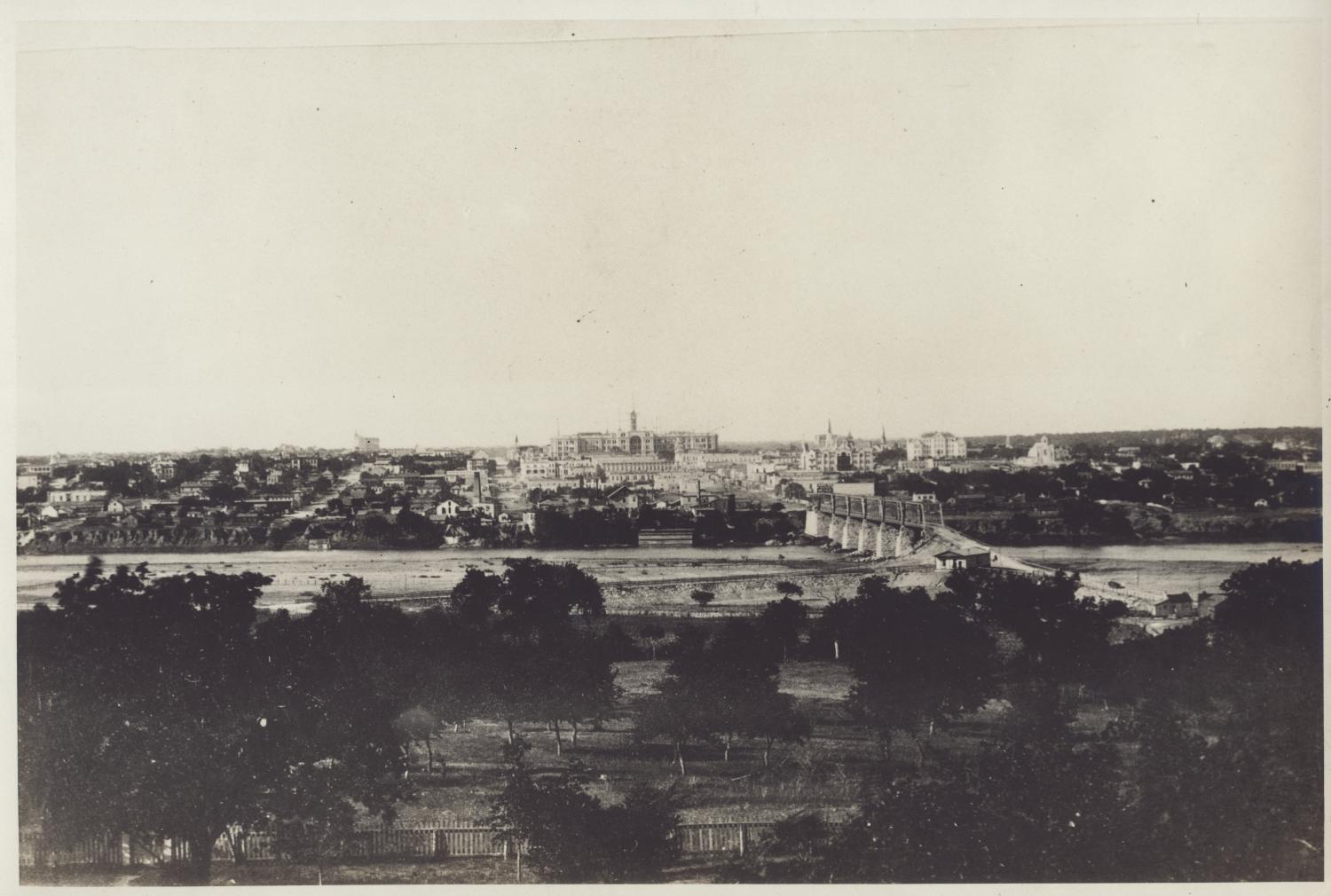 Racial identity has been a central element of the constitution of Austin as a place since its very beginnings. What is now the city of Austin began as an Anglo settlement on indigenous lands in Mexico’s far-northern frontier. The primary motor of Anglo arrival was the cultural advance of the southern US cotton-slave economy and with Anglos came Black people. The latter, as enslaved people, represented the bulk of the capital investment in this new economy, adding a fourth racial-ethnic population to the Central Texas mix.

As a result of the active exclusion of Tejanos-Mexicans and indigenous peoples by Anglos Texans during the Texas Republic era, the population of this newly formed capital became racially binary ­­– White and Black. By the end of the Civil War, as freed Black people fled the former plantations of Central Texas, they reached over a third of Austin’s inhabitants. These refugees from plantation life settled in small communities surrounding the capital’s core, creating vibrant semi-autonomous outposts of Black life including schools, businesses, and churches. With time, small Mexican American communities also sprang up, but as late as 1910, they made up only about 1.7% of the total Austin population (McDonald 2012).

The period between 1910 and 1930 brought significant shifts in Austin’s racial demography. Between 1910 and 1920, there was a precipitous downwards shift in the Black population due to out migration for economic reasons and the deepening of Jim Crow race relations in Austin. Simultaneously, the population of people of Mexican descent grew as demand for immigrant labor in the Central Texas cotton hinterland rose with the expansions of the railroads and the consolidation of agrobusiness. The defining racial event of this era was the Austin City Plan of 1928 in which the elimination of Black settlements outside of East Austin became official city policy.

The interactive maps below provide residential data of Austin’s inhabitants as found in the US censuses of 1920 and 1930. They provide documentation of the spatial patterning of Austin’s racial demography during this pivotal period in the City’s racial history. The city was becoming a tri-racial-ethnic society, and two of the three racial-ethnic groupings were relegated to specific areas of town. These maps seek to document the dynamics of the time by offering greater detail about historic communities of color. They contribute to our effort to recall Black life in Austin from its historical silence. Along with this, we also embark on remembering those others forgotten. We will provide similar interactive racial maps of Austin for 1910 and 1940 in this space in the near future.

Instructions for using the interactive maps

Maps researched and created by Amy Shreeve with assistance from Jack Maedgen and Amaris Mendoza.